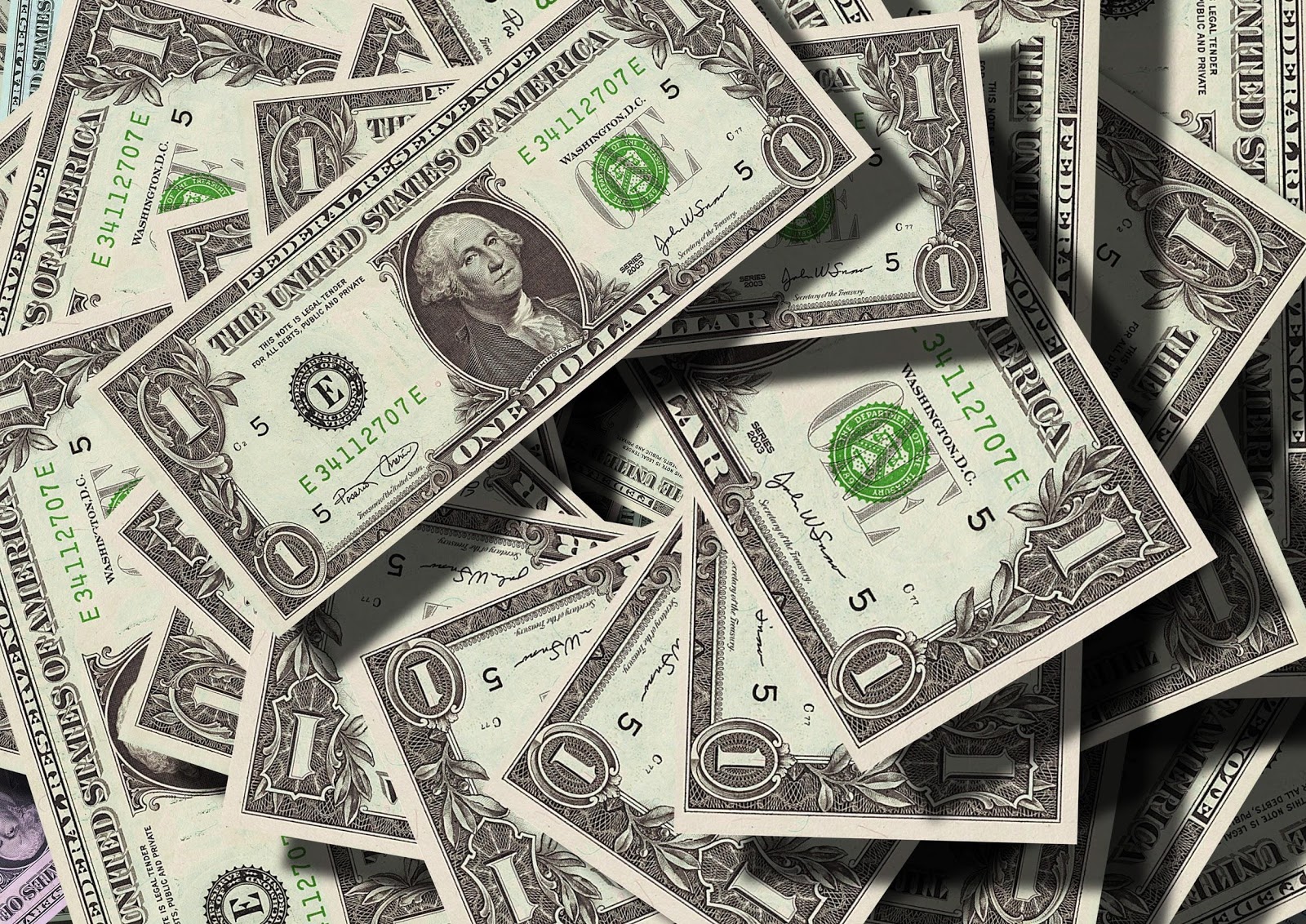 If your bank account is continuously shrinking and you were wondering what kind of numbers you needed in order to reach a state of zen, stress no more because researchers have found the answer. The magic threshold to aspire to is between $60,000 and $75,000 (USD).

Researchers from Purdue University published a paper in Nature journal earlier this year, which sourced large numbers of their data from the Gallup World Poll involving 1.7 million people across 164 countries. They found that there is a direct correlation between increased levels of happiness and attaining an annual income of between $60,000 and $75.000.

These findings support earlier data from a study undertaken by renowned economist Angus Deaton, and psychologist Daniel Kahneman from Princeton University’s Woodrow Wilson School. Their research also suggested that an annual income of $75,000 was the sweet spot for happiness and fulfillment.

Although earning between $60,000 and $75,000 might seem like a big leap from your current paycheck, there are a lot of people who do see that kind of dollar. People that live in Monaco or Switzerland have an average monthly wage of over €5,000, professionals such as art directors, geologists and lawyers earn that kind of money. The truth is that you don’t really have to be a sports superstar like Cristiano Ronaldo to see that amount in your account.

But as usual there are caveats to this study, let’s take you through some of them:

Although the research in the Purdue study discussed above does suggest that an income of between $60-$75k is the sweet spot, it actually only contributes to a certain type of happiness. As humans, we experience different types of happiness, such as our day-to-day mood, which can affect everything from how we feel in the morning to our behaviour with friends and family. We also experience deeper life satisfaction that is connected to our overall well-being and has a bigger impact on our psychology.

In both of the studies above, the “ideal” income did tick the box for deeper life satisfaction in participants, however, it didn’t actually shift the goalposts on their day-to-day mood metrics.

Researchers behind the Purdue study found that education levels also affected these financial expectations, the reason being the higher up someone is on the tertiary ladder, the greater their earning expectations are. They concluded that people with degrees are much more susceptible to societal pressures and comparing themselves to others in general than those without.

Researchers from the same study discovered that there is an upper limit to the amount of money that can make someone happy. People with incomes of $95,000 reported a decline in emotional well-being and life satisfaction. The Purdue research team believe that this is because earning anything more than that amount leads to a pursuit of unhealthy materialistic aspirations, therefore affecting levels of well-being.

Interestingly, the paper also alludes to a phenomenon known as the ‘Hedonic Treadmill’ or ‘Hedonic Adaptation’. In short, this theory supposes that despite climbing bank accounts, people will quickly revert to a state of stable happiness irrespective of how much they earn. So more money does not necessarily mean greater satisfaction.

Although an income of $75,000 was the median amount discovered in the Purdue study, individual earning aspirations do actually vary according to geographic location.

Professionals in areas like Western Europe, North America, Australia, New Zealand, East Asia and the Middle East experienced much higher expectations compared to areas like Eastern Europe, Southeast Asia, Latin America and Sub-Saharan Africa, which were much lower. In Latin America, for example, the annual income equating to happiness was $35,000 whereas in Australia and New Zealand it was a significantly higher $125, 000 (USD).

So what can we conclude from this? Well, before you go swinging for that $75k annual income, it’s important to remember that happiness also depends on the way you spend your money. Ultimately, whether you’re spending $1 or $100, the experiences you pay for should be the ones you genuinely enjoy, not just those that society values.