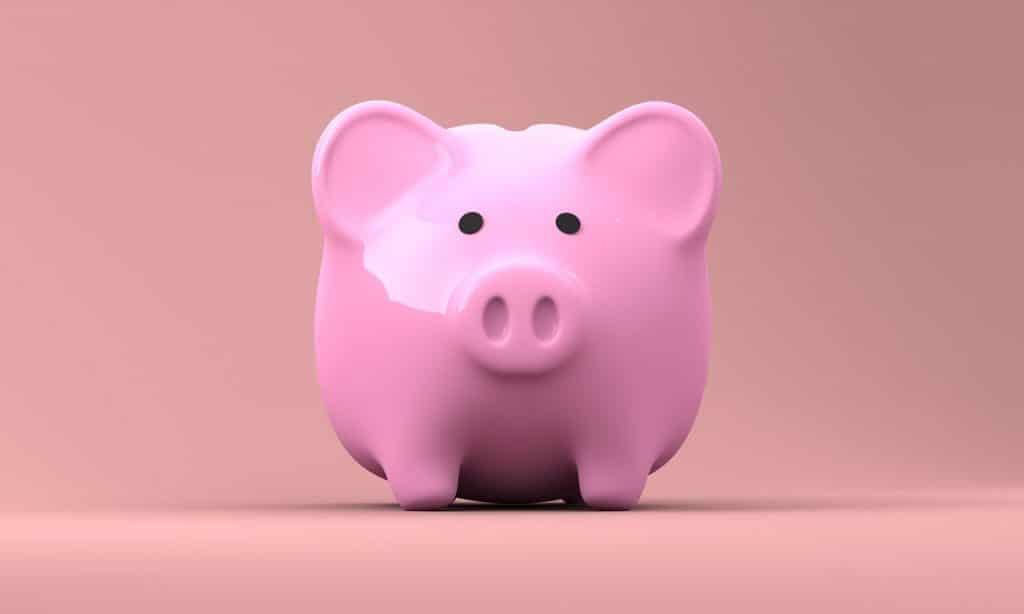 TSP, the Thrift Savings Plan, is a retirement investment program offered to federal employees and members of the United States military including members of the Ready Reserve. TSP is what financial planners describe as a defined-contribution plan.

Some feel the features of TSP resemble a private-sector 401(k) retirement plan. Employees may be eligible for employer contributions, and many of the plan’s investment options allow you to diversify your portfolio in a low-cost way.

Investment options include “Lifecycle Funds” which is described as “an automated investment tool that combines certain stock, bond, and government securities funds in professionally determined proportions based on when you expect to need the money” according to TSP.gov.

Military members have a different set of requirements and options for signing up and changing their contributions. Civilian federal employees don’t use the same portal as military members can, and in today’s uniformed services, new recruits are automatically signed up.

If you work for a federal agency or in the military, you may find that there is a Thrift Savings Plan rep in the nearest human resources office. Military units may have an individual designated as the TSP representative who is fulfilling an additional duty. As in, not a fulltime position.

Locate your rep via your human resources office, First Sergeant, Command Sergeant Major, or Senior Chief. In any case, you can self-service aspects of your plan by using the Department of Defense myPay portal.

When enrolled, your plan options and procedures may vary depending on the nature of your federal service. For example, uniformed services Thrift Savings Plan options and regulations are not identical to other plans.

Military retirement system options as of January 1, 2018, include matching Thrift Savings Program contributions up to 5% of base pay each year. Eligibility for contribution matching, however, is delayed and may take up to three years to begin.

However, you are required to contribute a minimum of 5% in order to receive “the full amount of agency money.” Why is this important? Those automatically enrolled start at a contribution rate of five percent. “Consider increasing your contributions to at least 5% of your basic pay if you have not already done so” according to TSP.gov.

It’s clear that there’s a motivation for some to change Thrift Savings Plan contributions as soon as possible. The procedure for changing the amount of your contribution includes the following steps: