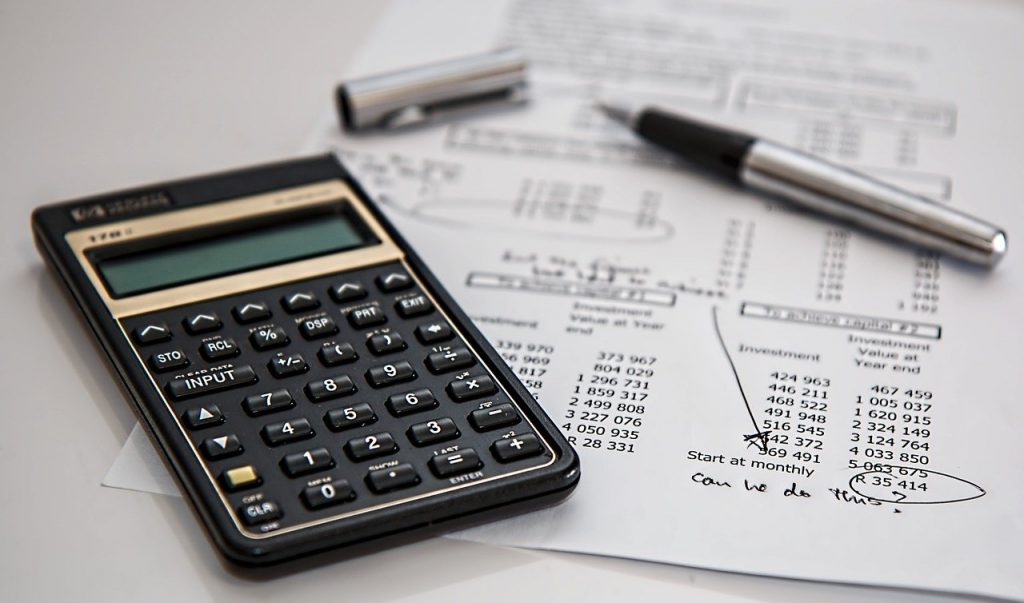 Do you want to know where to invest for the next decade? Trying to predict investment trends over the next ten years is more or less impossible to do realistically; but what are current conditions telling us about where investments could go in the new decade?

What follows is NOT financial advice. This article should be considered observational only–we are observing trends and issuing opinions on them rather than telling you where and what to invest in specifically.

If you want to invest in the new decade, it’s important to pay attention to current trends in world economics. Why? Because America does not exist in a vacuum, and world events influence investor behavior.

A good example of this can be found in the trade war between the United States and China. Some investors who see costs rising on American exports may choose to reinvest their money in “safe haven” bonds and Treasury bills instead of stocks. Others may choose different companies to invest in that do not seem to be negatively affected by the trade war.

That investor behavior changes the value of the stocks being traded, and if enough investors panic over the trade war, certain stocks may suffer as a result.

Which companies? According to a 2019 CNBC report, Dollar Tree, Abercrombie & Fitch, Rio Tinto, O’Reilly Automotive, Michaels Companies, and several others all felt the pinch of tarriffs.

If a trade war with China extends into the next decade with any real staying power, investing in companies that rely heavily upon exports from China (see the above list for a very small sampling) may be problematic, depending on circumstances.

Some Experts Are Naysaying U.S. Stocks in 2020

A December 9, 2020 article by CNN Business includes the following quote: “…the US equity market appears overvalued, trading at around 19 times earnings, and we don’t expect much more upside in 2020 as a possible recession looms”. The same report mentions “non-US equities” are between 20% to 45% cheaper (by CNN’s estimation), featuring potentially higher dividends and “earnings growth prospects”. The same CNN report mentions a weaker U.S. Dollar as a factor that should be reckoned with when investing.

Sitting On Cash Instead?

The investment company Charles Schwab released its 2020 market outlook, which includes a warning against stockpiling cash in the new decade. Those who want to conservatively invest in the new year and new decade should consider their options, according to the Schwab Report, in money market and high-yield savings.

This, the Schwab report says, is preferable to keeping cash at home, in no-yield accounts, etc.The reason that money market and high-yield savings are safer investments is because money markets typically specialize in diverse investing strategies that protect the initial investment, and savings accounts involve no real investing whatsoever by the consumer, leaving the money to accrue interest over time instead.

Do not make investments without carefully reading the prospectus, and don’t invest in anything you have not personally researched. There are many pitfalls to avoid with investing including certain regulatory issues over day trading that may affect how and when you invest. Learn the rules and know them well before you spend any money.