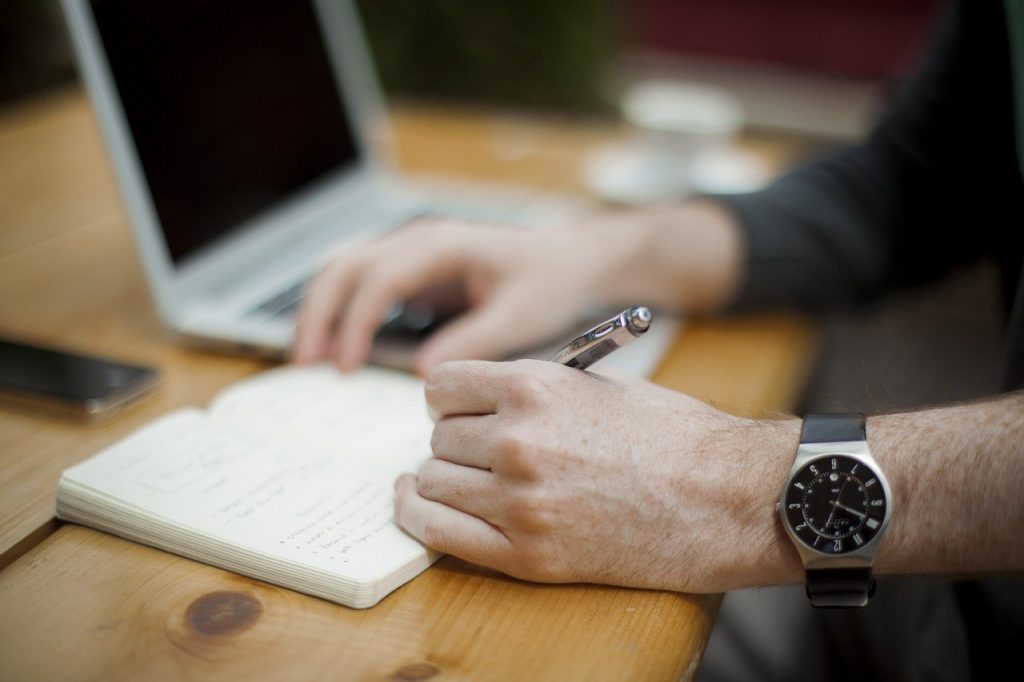 Hollywood actors have a reputation for landing strange jobs to keep them afloat while trying to grow an acting career. Ranker.com reports that Danny DeVito of It’s Always Sunny In Philadelphia fame once took a job styling the hair of dead people at a local mortuary. The same source also reports that Christopher Walken was once employed as a lion tamer.

Those are definitely strange jobs out there, but what about gigs that are accessible to people NOT trying to live and work in Hollywood?

Thanks to the explosion in both legal recreational marijuana and medical marijuana, the cannabis industry requires a vast amount of drivers, managers, security experts, web design, advertising, and much more.

The taboo of pot combined with the need for experienced professionals who can translate their skills into a new marketplace makes jobs in the pot sector more plentiful than ever. The major caveat for many of these jobs? You cannot have a drug-related conviction of any kind.

You can search for marijuana industry jobs via LinkedIn or any of the usual job search boards.

Those people you see offering free samples of cheese, frozen food, and even wine? They are brand ambassadors and the working conditions for such gigs can potentially involve a lot of unsupervised, self-directed work time that is perfect for motivated people.

Those who thrive in environments that don’t require much supervision? Those who enjoy traveling in the local area? These people should consider being a brand ambassador.

Adult beverages provide a great deal of brand ambassador work; if you are willing to be a beer, wine, and spirits ambassador you may find the number of gigs higher and the work more highly visible than other types of non-alcohol-related work. This is not true in all cases, but it’s something to keep in mind.

Trade show brand ambassadors (alcohol-related or not) are also in high demand. You can find brand ambassador gigs by searching for “brand ambassador” and also including the type of brands you might be interested in (trade shows, clothing, wine, food, etc.)

Believe it or not, calling bingo actually leads to earnings for some people (according to a report by BusinessInsider.com) close to SIX FIGURES. BusinessInsider.com reports those working in bingo management (yes, that does exist) can earn between $47,440 and $103,116. Does that sound like a lot of money for managing a bingo operation? This is definitely one of the strange jobs that pay well if you stick around long enough to be upwardly mobile.

Vocal work requires learning how the industry operates, but for those who break into this lucrative field, the opportunities include steady remote work, cross-promotion into other performance-related fields such as radio, television, and stage. Voice work pays by the project in some cases, by the deliverables in others, or even by the hour depending on the budget and scope of the job.

Breaking into voice acting can be as simple as volunteering at a local community access TV station or public radio network, or it can involve hiring a voice coach and taking lessons. All that done while you research the best way to break into the work. Experience is highly prized in this industry and your biggest early hurdle will be assembling a demo reel to showcase your vocal abilities.

Knowing someone on radio or television can be a big help in terms of navigating this career field because there are definite dos and don’ts associated with getting hired as talent. You can also lookup voice acting books on Amazon.com to help you in your search. DanODay.com is an excellent resource for anyone looking for advice on voice work; the site is very radio-centric but valuable in any case.

Where To Invest In The Next Decade