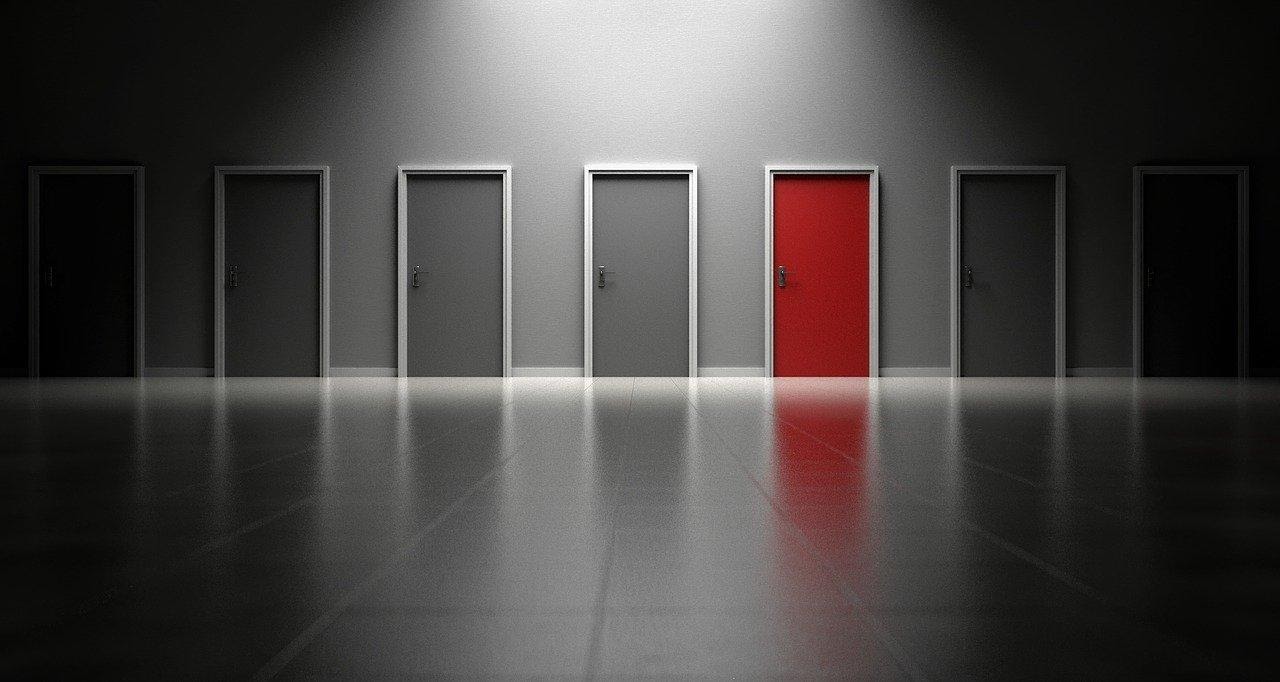 If you are trying to find a way to live permanently in the United States, a way in which you would be allowed to legally hold a job, you know that you have to do everything in your power to get a permanent resident card or green card. This document would not only represent the freedom to be in this country legally and openly but would answer your dream of eventually becoming an American citizen.

Nevertheless, anyone who finds themselves int his situation knows that obtaining the much-desired green card is not an easy or immediate thing to accomplish.

What does being a permanent resident do for you?

As a permanent resident, you have been given the right to live in the USA forever. Your legal status is confirmed by the well-known “green card” which is an ID card with your picture. Among the rights that this ID affords you are:

Also, you may keep your current passport and you do not have the right to vote in federal elections. And if you leave this country with the intention of moving someplace else, you will be considered to have abandoned your residence and may end up losing your permanent resident card. You may also end up losing your green card if you commit a crime or violate a law.

How can you go about obtaining a permanent resident card?

In order to qualify for this immigration benefit, you must meet at least one of these requirements:

What options are open to you?

You may need to consider realistically which of the above options may apply to you. If you have a close relative, parent or child that is petitioning you, there is no need for you to explore any other option. Just as if you have been hired by an American firm that is willing to sponsor you to get a permanent residency.

If neither one of those cases is yours, and you are not a refugee nor are you seeking asylum nor do you fall into one of the special immigrant categories, you have two pathways open:

While the lottery is free, it is limited to 50,000 visas every year. On the other hand, there is no limit as to the number of investor visas that may be granted, but the financial burden they require may not be a possibility for everyone.

Make the right decision and contact an immigration lawyer today. Applying for and obtaining a permanent resident card can be absolutely life-changing. That is why it is so important for you to make sure to go about this the right way.