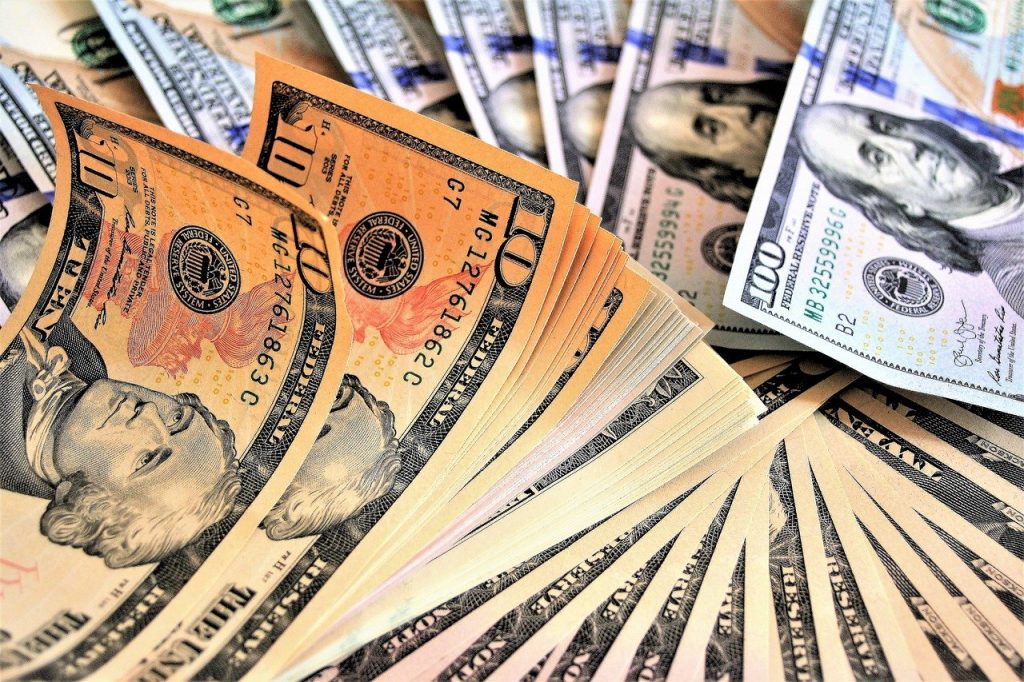 Do you need a loan? Do you REALLY need a loan? Sometimes the answer is yes, and sometimes the answer is no. There are LOTS of articles with vague, non-specific advice about whether or not to apply for a personal loan, a small business loan such as a dti loan, or a student loan. But what SPECIFIC advice is there for people who just aren’t sure whether or not to commit?

What follows is my own personal experience. The opinions are mine alone. Names and locations have been changed but the advice is the most important thing.

Some personal loans are great. And then…I was stupid enough once upon a time (more than two decades ago) to take out a Payday Loan. I did not realize that such loans are often designed to keep you paying thanks to high interest rates, penalties for the slightest late payment, etc.

It took me twice as long as the loan agreement said to pay off the loan because of one simple thing:

The financial circumstances that led me feeling desperate enough to take out a personal loan (and resorting to the far easier to qualify for payday loan) did not change because I took out the payday loan.

And that is the trap of what I am legally required to describe as “some payday loans”; high rates, very strict terms and high penalties combined with no real change in your financial circumstances. The money helps for a moment, but the repayment is a much longer-lasting burden.

Always check the interest rate on your loan. It helps to research bank-offered personal loans first so that you can see how a 24% interest rate or higher (which you should NEVER AGREE TO) matches up with a regular bank’s interest rates. As a reference, the credit agency Experian reports, “Generally, a good interest rate for a personal loan is one that’s lower than the national average, which is 9.41%”.

See where that is going?

Without a real change in your finances, the payday loan is potentially a harmful band-aid on your money problems. And sadly, that band-aid only makes matters worse once the short-term financial crisis has passed and you move into the long-term horror of the repayment requirements.

Check the rates and whether they are excessive, know the late fees and when they apply, and make the most informed decision you can.

Caveat–there’s no realistic way to avoid a student loan in many cases, so the advice in this section has a lot more “buyer beware” content than advice on whether to apply for the loan or not. The usual advice–check your interest rates, know exactly what the penalties are for late and missed payments, all that advice applies here. Don’t ignore it.

I attended a trade school for recording professionals and while I was attending using my G.I. Bill benefits, a large number of my colleagues had to take out loans to attend this private, for-profit college.

Some of my fellow students took out Sallie Mae loans and later complained bitterly about doing so, especially after a 2017 CNN news report discussing a U.S. government lawsuit against one of the former Sallie Mae lenders, Navient.

According to CNN, the lawsuit was brought against Navient “for allegedly cheating borrowers out of their repayment rights. Another lawsuit filed by the Illinois Attorneys General named both Navient and Sallie Mae.”

My own experience with student loans (incurred before I joined the military and started using the GI Bill) did not involve Sallie Mae, but I had trouble enough keeping up with the government program–falling behind on it was bad, but not nearly as catastrophic (it seems to me) as falling behind on a Sallie Mae would be worse, even if I DID keep up with the payments.

And CNN’s report has details potentially supporting my fears in that department, saying the government lawsuit “alleges that in some cases, Navient erroneously reported borrowers had defaulted on their loans, damaging their credit score.” Naturally, these are allegations at the time of the CNN article, but it has the effect of making one think twice.

Once in very recent times, I was tempted to apply for a small business loan. I went to the Small Business Administration and filled out paperwork, I talked to loan officers, and everything was lined up to help me get a small business loan to further my work. There was just one little problem; the math didn’t make sense to me.

I wanted to take out a business loan for a new car-sized amount. Let’s just say I wanted to apply for $40k. I more than qualified for the loan based on the usual factors, and the lenders I spoke to were very eager to get me started. In fact, they almost seemed too eager.

I started doing some homework on business loans from the opposite side of the equation–I had done research on these loans as an active business person, but what about people who failed at their businesses and were now stuck with the loans? I researched THEM and started learning that it was apparently all too easy in certain cases to get a business loan.

Not as easy as a Payday Loan perhaps, but it was hard to ignore just how badly some of these lenders (I personally spoke to three of them and emailed several more) wanted me. Make no mistake, these lenders are reputable and have been around for some time. But I was a little put off by how eager everyone was to sign me up.

But never mind all that (believe it or not), the thing that really kept me from pulling the trigger on a small business loan? The math didn’t work.

If I used the small business loan for two years and wound up having no real progress to show for it, I would be stuck paying on that loan for at least another year, maybe more, with no return for my payments.

I wanted to use the money for promotion and to purchase some equipment, but when the events are over and the gear depreciates, you are left with whatever the results are from those efforts, no guarantees.

It’s not that I needed a guarantee of success, but I realized that if I was going to go into debt, especially 40K worth, I needed to have more to show for that money. If I had decided to use that money to purchase a long-term investment like property, or to hire someone, the results of those expenditures would be far more tangible than for what I felt the money was necessary for at the time.

I decided to forego the loan and the extra money in favor of not being saddled with an additional year or more worth of debt without more specific tangible returns for that money.