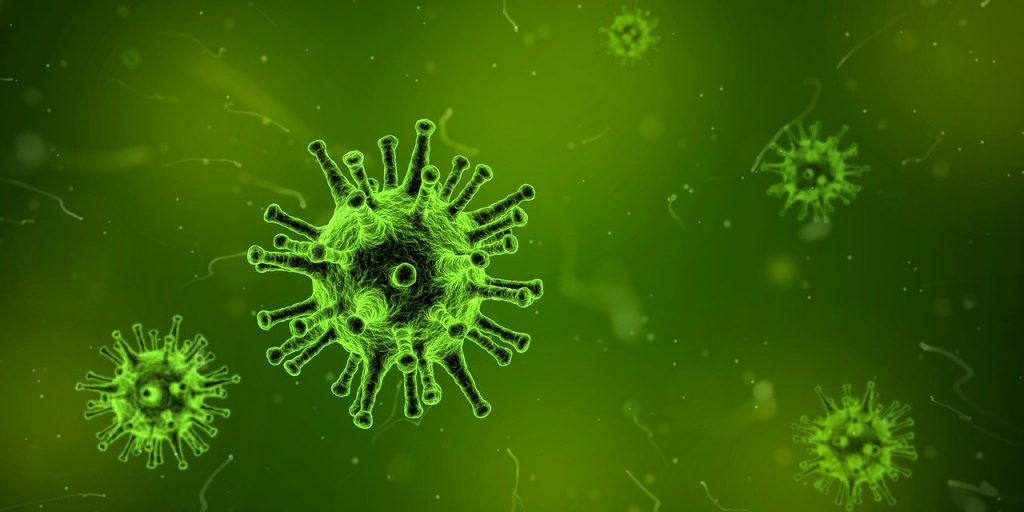 Why are people hoarding toilet paper during the coronavirus outbreak? This is a phenomenon that is not uncommon in situations that require restricted movement, quarantines, or other unusual measures to contain a problem like a viral outbreak. There is a lot of derision over the panic buying of hand sanitizer, face masks, and toilet paper…what are the underlying causes? Click here to view the latest online and in-store promotions at The Home Depot!

Of all the reasons why people start panic buying, fear of a prolonged disruption to daily life is probably the most rational; who doesn’t want to plan ahead when the warning signs are telling you something out of the ordinary is occurring?

It’s human nature to want to stock up on necessities; the key in the case of the coronavirus is to stock up in a measured way proportional to the level of threat you personally face. What does that mean? In this author’s case, it meant buying a few extra things each time I shopped for my regular weekly needs; did I personally stock up on toilet paper?

Yes, I did, but not all at once, and certainly not on the level of doomsday prepper paranoia.

All I did was pick up an extra four-pack each time I went to the store. My own personal rationale for doing this? The anticipation that I might come down with something and be sidelined for a week or more; my partner works in a public school-type setting and there happened to be an influenza outbreak there just as the coronavirus situation got closer to an actual pandemic rather than a regional outbreak.

Fear Of The Unknown

Watching the headlines unfold overseas of people being stranded on cruise ships, people being stuck in China, Italy, and South Korea and unable to travel, and seeing the plight of those living in New York City and Washington State? All this is quite enough to make someone who isn’t well-versed in epidemiology, viral infections, and the geopolitics of it all quite nervous. And who can blame them?

The panic buying at this level is likely less informed, more emotionally driven. And in some cases may be the result of seeing other shoppers panic buying, too.

It may sound derisive to chalk some of that behavior to a cause-and-effect relationship akin to “shopper see, shopper do” but that can sometimes be a contributing factor.

One big problem in the handling of the coronavirus outbreak involves official messaging from government agencies. Messaging that leads to citizen fears being stoked even more in spite of the attempts to reassure the nation that all is in hand.

When the President of the United States, who does not have a medical degree or experience in epidemiology, directly contradicts or seems to directly contradict medical experts, the net result can be enhanced levels of fear and worry.

In the case of the People’s Republic of China and the government’s efforts there, attempts to control the messaging, delete negative social media posts about the virus, and other attempts at damage control have not served its people well.

They actually seem to have increased the level of fear in the general population. In times of crisis, leadership in the United States and China alike seem to be disproportionally interested in controlling the bad news. And that is something that leads to more problems rather than concrete solutions.