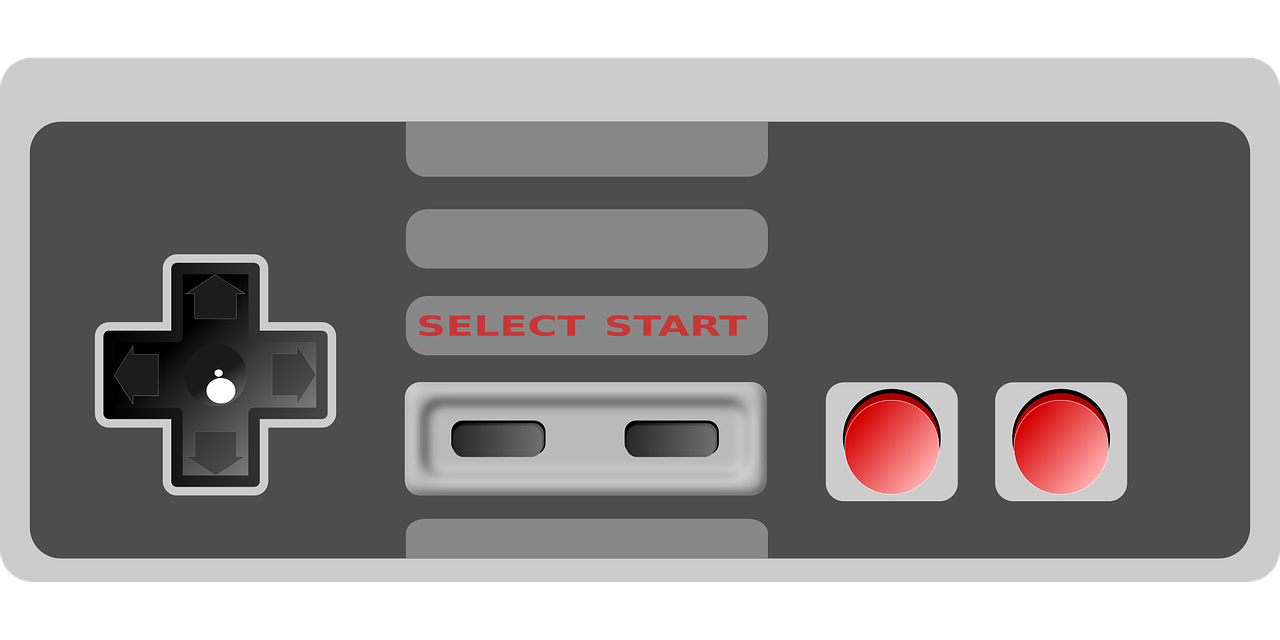 There are many people who love to collect vintage toys; eBay and other online sales platforms are full of nostalgia in the form of old board games like Mousetrap, Sorry!, and Masterpiece which is very likely the only vintage board game focused on fine art.

But not all vintage toys are just about nostalgia; there is money to be made in those boxes of old toys and games if you know what the market is hungry for. What are some of the most collectible (and potentially profitable) vintage toys that will give you a fortune?

Magic The Gathering card packs hit the market circa 1993 and like any hot new American consumer fad, the earliest versions of those cards are worth far more than later editions. Some sources report that sealed starter decks (Alpha starter decks) could be worth thousands of dollars. One such card is considered the Holy Grail of Magic The Gathering collectibles; the Black Lotus alpha deck card with just over one thousand printed, but no more.

First edition Yu-Gi-Oh! Cards are also highly collectible; booster decks such as a first-edition Legend of Blue Eyes White Dragon boosters have sold for nearly $1,500 according to some sources.

Pokemon as a collectible from “back in the day” is a no-brainer; the first-edition versions of anything Pokemon related can be worth a lot of money for some depending on the condition of the items.

But the Nintendo Gameboy cartridges are fairly lust-worthy; there were multiple versions of the Nintendo cartridges that included red, blue, and yellow editions. These have sold at around $500 apiece in peak bidding wars; if a Gameboy title is sealed, the price can go even higher. Good Housekeeping reports that a sealed version of Pokemon Crystal version is a high-dollar item; in April of 2020, that title was available for sale on eBay at a whopping $4,999.

One of the vintage toys that will give a fortune is the original Furby. It took toy stores by storm in the late 1990s. This talking toy supposedly “learned” how to talk based on your interactions with it; Furbys were equipped with infrared sensors that could detect the presence of another Furby in the room and the toys would “talk” to each other. An original Furby still in the original packaging could sell today for as much as $800.

Yes, this game is available for other platforms, but people pay good money to indulge in nostalgia. Several sources report that Super Mario Brothers titles for the original Nintendo NES can go for nearly $1,000 depending on the title (Super Mario Bros. 3 is a highly sought-after 1990s-era title in some circles). An NES title still in the original packaging would be worth far more than a well-loved title, but you may still be able to fetch a triple-digit sum for these vintage games.