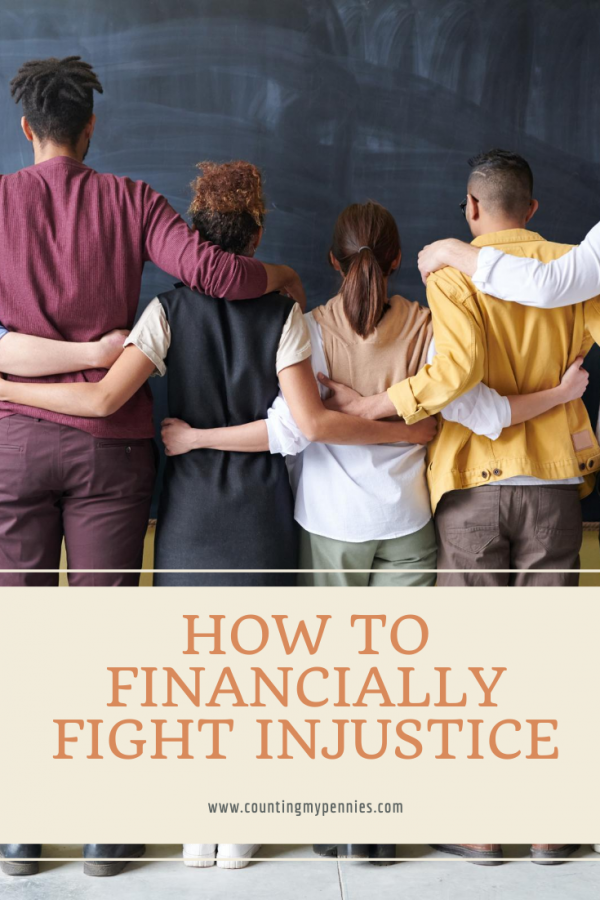 As this is a financial blog, I’ve been pondering what to write in this week’s article.  Like many people, I have been horrified and saddened by the actions being taken against black people in the United States, and I’m glad to see it being brought to the forefront.  So in putting together this week’s article, I decided to look into ways to financially fight injustice. 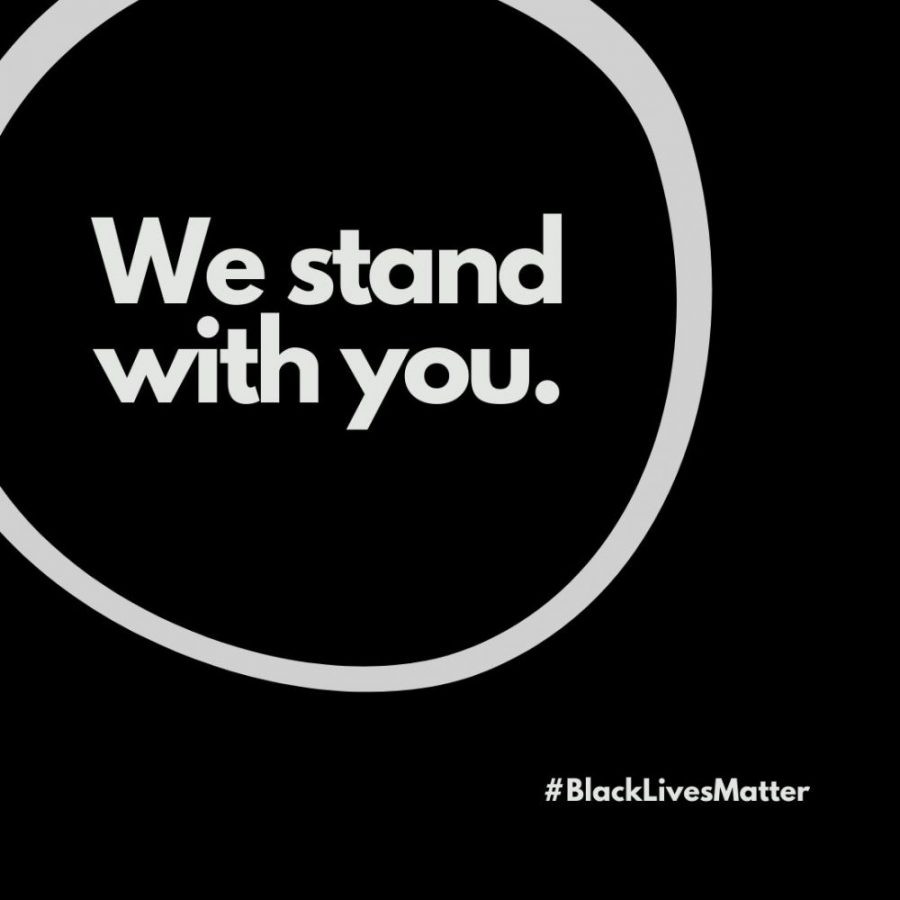 I’ve always been a fan of supporting small businesses, but have been making more of a point to search out black-owned businesses to replace some of my other mass-market purchases.  Of course, I’m not saying you should ditch your current favorite small businesses, but put some thought into where you are putting your money, especially if you’re already looking for a new place to shop.  For example, I needed to order a celebratory cake from a local bakery (no, we’re not holding a party, just planning to eat an entire cake ourselves… seriously).  Rather than just ordering from the local grocery store, I opted to order from a black-owned bakery nearby.  They’ve got great reviews and I’m excited to be able to support a small local business.

Another example – since COVID-19, I’ve been drinking a lot more coffee at home, and I decided that I would treat myself by ordering good beans from a small business.  I’ve been trying to spread my orders around, not only buying from one business, and for my next order, I’m going to support a black-owned company and plan to keep doing so.

And yes, I know that just buying from black-owned businesses does not earn me a pat on the back for being a good ally.  But it’s a small way to show that I’m an ally and it’s a way to give and keep money flowing into the community.

The black experience in the United States is very different from that of most minorities (and obviously decidedly different from that of white people), and we should all take the time to learn more about that experience, to really delve into racism and slavery and the lasting effects of both on a community.    There are a lot of great movies, podcasts, and books out there.  Here is a great list to start with.

I’m currently reading How to Be an Anti-Racist by Ibram X. Kendi, which I’ve seen recommended a number of times.  It’s not an easy read for sure, but it’s an important read.  (Consider ordering it from a black-owned bookstore.)

In addition, there are lists of black authors and black fiction being recommended all over the place.  Pick up one of those books.

Most importantly, don’t expect a black person to do the work for you.  Don’t ask your black friend “Hey, teach me about racism.”  Do the work yourself.

The very obvious way to financially fight injustice is to donate money.  New York Magazine just put out a great list of places to donate, and I really like this list because it includes big and small funds, ways to support protesters, but also ways to support black communities, the arts, health care, and so much more.  There may also be funds and groups in your area as well.  There may also be smaller ways to donate.  For example, in my neighborhood, there is someone headed down to the protest area to support protesters and he’s looking for donations of bottled water and medical items to load onto his cargo bike.  A community group is looking for art supplies as they’re holding open sessions for kids to come in and express their feelings through art.  There are all sorts of small ways to donate as well.

I think the most important thing you can do as a non-black person right now is listen.  Listen to what the black people around you are saying.  Truly hear them.  Don’t get defensive and don’t take any of this as a personal attack.  You may not have personally caused these harms, but you have very possibly benefitted from the structures that created these harms.  You are not to blame, but you are in a position to bring about change, and any step, big or small, is a step in the right direction.