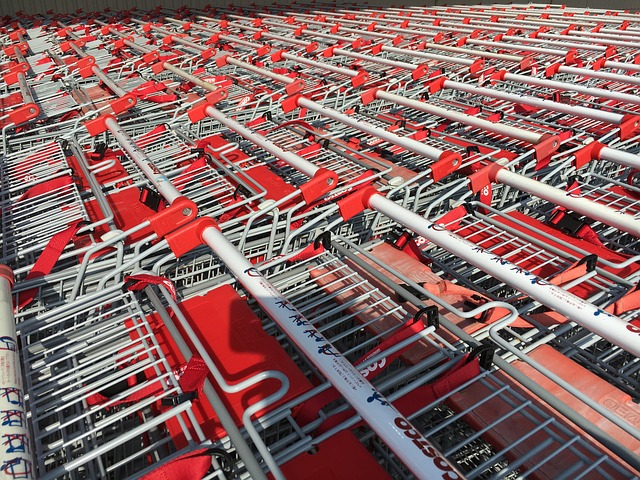 What makes a Costco executive membership worth it? Naturally much depends on how much you plan to use your Costco membership, but there are other factors to consider. Do you want loyalty program-type rewards for using your membership? Are you hoping to get perks on your travel purchases? Do you like other rewards like discounts or special access to identity protection or similar incentives?

Do You Need A Costco Executive Membership?

The occasional Costco customer might not get as much out of an upgraded Costco membership, but a power user or frequent shopper could definitely reap the benefits. Before you decide on the membership level, it’s a good idea to compare features between the three Costco membership options.

The basic level is called the Gold Star Membership which is available for a $60 annual fee, and you can shop at any Costco location in the world. This level of membership includes a free “Household Card”.

The second level is the Costco Business Membership and features the same price point and basic perks of the Gold Star membership, but also includes the ability to purchase items at Costco with the intent to resell them (you must provide reseller information including tax information and other paperwork).

The Lowdown On Executive Memberships

Many agree that the rewards program on qualified Costco purchases is the big draw, but they also agree that if you don’t plan to spend as much at Costco to justify the higher membership fee, the Executive level might not be the best deal unless you change your spending habits. Costco rewards for qualified purchases come in the form of a 2% rebate which accumulates over the course of the year.

You get your rebate annually in the form of a rewards certificate Costco sends you in the mail along with your annual Costco Executive Membership renewal notice.

The certificate can be used to pay for many items you buy at a Costco location, but not all purchases qualify, Those that do not include:

Is a Costco Executive Membership worth it? If you plan to spend enough at Costco to justify your $120 membership fee, the answer is yes, it likely is a good idea to upgrade or start your membership at this level. But if you aren’t sure how much you’ll be shopping there, it may be wise to start with a Gold Star level membership and work your way up from there.