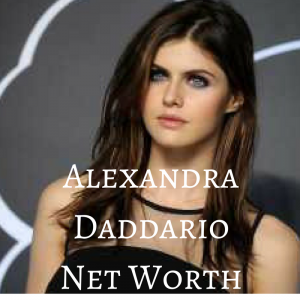 At only thirty-one years old, Alexandra Daddario, who was born in Manhattan, has graced screens for many years.  She got her start as a teenager on All My Children and her first major movie role was in Percy Jackson & the Olympians: The Lightning Thief.  She later reprised that role in Percy Jackson: Sea of Monsters.  Alexandra’s career began to really pick up after her turn on the first season of True Detective, and she received a lot of attention due to the nudity in the show.  She was becoming more recognizable, and with that fame came the opportunity to grow her net worth. 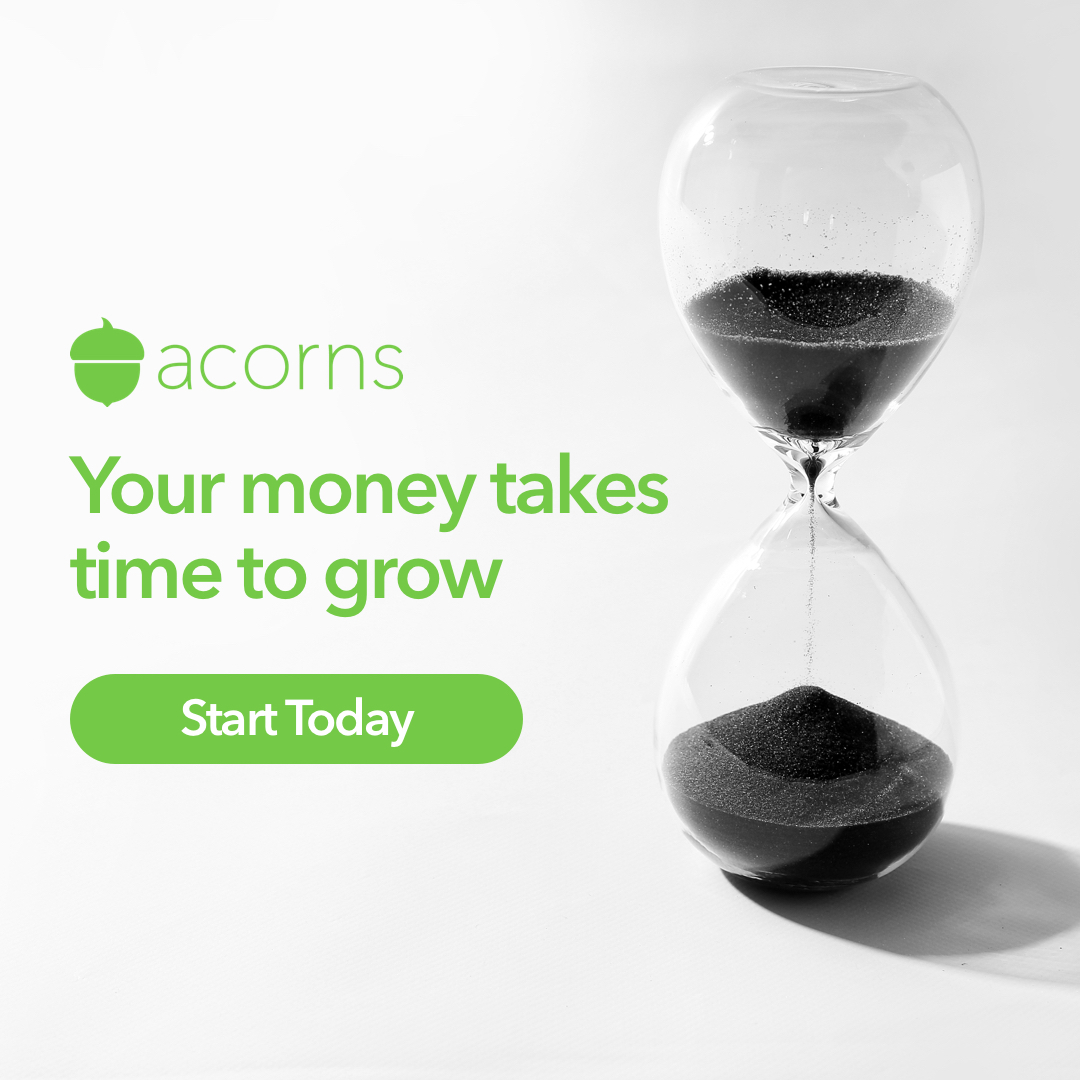 Her big breakout role was as Summer Quinn in the 2017 movie version of Baywatch.  This movie was excellent – all the camp you want from a Baywatch film.  Later that year, she was seen in The Layover, and in 2018, starred in When We First Met.  Daddario kept up her busy work schedule, starring in Night Hunter, Can You Keep a Secret, and We Summon the Darkness.  She will soon be seen in the upcoming Songbird and Die in a Gunfight.

Alexandra Daddario has been working steadily for years, not always in high grossing features, but she steadily grew her net worth from a young age.  She was paid $3 million for her Baywatch role.  Factoring in her estimated salary for her other productions, and also considering expenses, Alexandra Daddario’s net worth can now be estimated at $6.2 million dollars with an estimated annual salary of $600,000.

In 2018, Daddario bought a home worth an estimated two million dollars.  That might seem like a lot of money, but for a celebrity home, it’s actually pretty reasonable.

The bulk of Daddario’s small fortune can be directly attributed to her work as in actress in her numerous roles. The star has not made any significant amount of money through endorsements and she doesn’t have many publicly known assets contributing to her wealth. When filming, she typically stays in hotels or rental homes and is driven around or rents a car.

In 2019, Daddario produced two films, and if she keeps up work in production, it’s safe to say her Net Worth will continue to grow.

Although her career hasn’t been a blowout success, it is safe to say Daddario will continue to land roles (even if they are small) and continue to at least maintain her wealth. And, who knows, maybe she’ll land the role of a lifetime and expand her wealth even more. 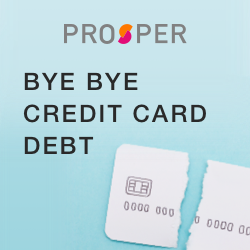 In researching for this article, I learned a number of fun facts about the actress.  My favorite is that she is a huge believer in the restorative power of sleep.  One of her tips is to never bring her phone into bed and to always do yoga or mediation before sleeping to calm your mind.  I’m terrible about going to bed right after watching the news and then playing around on my phone before I sleep.  This is definitely a tip I should try to adopt.