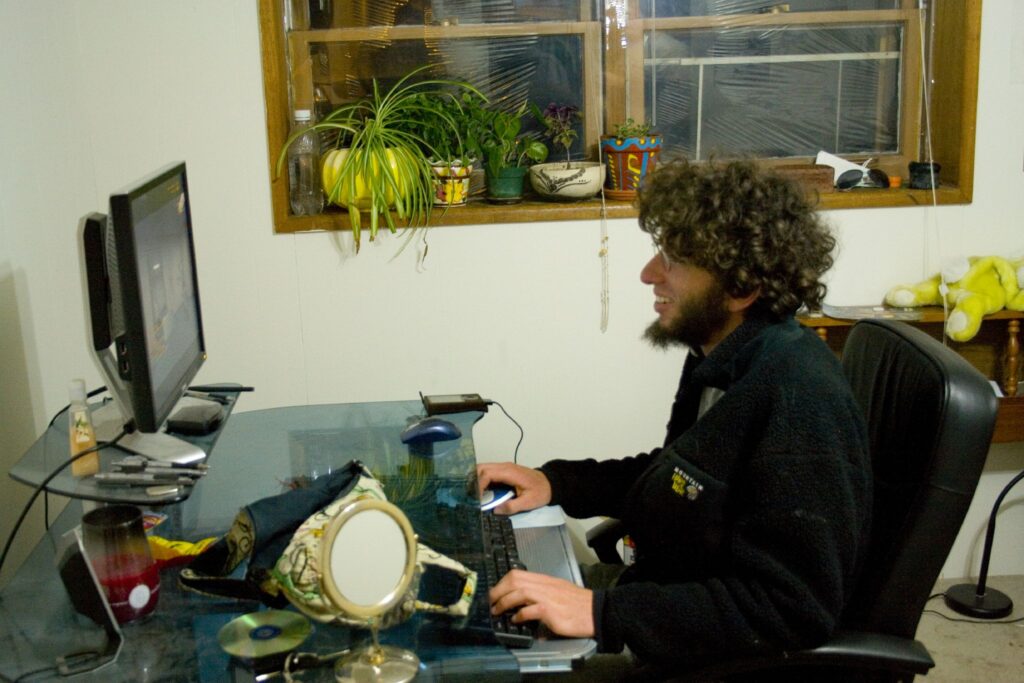 It’s official. Gaming is now the globe’s most popular form of home entertainment. Online, video and mobile gaming revenues outperformed both global movie and music industries combined in 2020, and over two-thirds of US residents regularly play games on at least one device.

Given that gaming is now such a massive industry, games themselves have developed beyond the point of pure entertainment. It’s been proven by scientists and researchers that playing video games can have a positive impact on brain health, with problem-solving tasks contributing to cognitive function, and creative tasks enhancing imagination and decision-making skills.

Beyond this, a certain group of games available to play online can improve personal financial management, offering takeaways in areas like budgeting, savings and investments, and financial planning.

The Adorable Best-Seller that will make you a Top Negotiator

Animal Crossing, the smash-hit social simulation series by gaming giants Nintendo, has set all sorts of records for downloads and installs since its release at the turn of the Millenium. By placing adorable animals at the center of each game, the franchise has massive cross-over appeal, with gamers of all ages and experience levels becoming engrossed.

Additionally, and despite its cute storybook setting, the franchise offers up some pretty useful real-life financial and social skills. Players are tasked with setting up their own residences or businesses in each game, requiring them to take out a home mortgage at the start of the game, before being tasked with accumulating and paying off more debt as the game unfolds.

There are even opportunities to trade and sell items with the neighboring animals, invest in the Animal Crossing take on the Stock Market, the Stalk Market (which runs on the value of turnips), and make donations to local institutions.

The Game of Skill that will improve your Budgeting Skills

Poker has long been linked to business scenarios and industries, but this game of skill offers immense benefits to the layperson. Alongside developing critical thinking and unflappable decision-making skills, poker can develop solid budgeting skills.

In poker, a player needs to carefully manage and grow their bankroll – the winnings that they make from each poker game. This is how the world’s best poker players can compete for and win eye-watering multi-million dollar prizes. Yes, having an airtight poker strategy and the mindset to calculate risk vs. reward in an instant are absolute requirements, but without careful bankroll management, neither of these skills would matter.

It’s the same with accruing personal savings or managing expenditure – concise, and occasionally conservative, budgeting is the backbone.

Poker is now a mainstream online game, meaning that it’s easy to access from a desktop or smartphone. Another benefit of playing online poker is that you don’t have to play with real money. Play-money tournaments like PokerStars’ BubbleRush and Knockout Poker are free to enter and play, meaning that you can develop critical bankroll management skills without having to make any real money wagers.

So, you may not harbor entrepreneurial dreams of launching and running your own company, but it’s important to treat some areas of personal finance just like you would treat a business. After all, you’ll have some major goals riding on the results of any investments you make, and pensions and life insurance policies, for example, secure not just your future, but also your legacy.

The NBA2K franchise is a monster in the gaming world, having become the world’s top basketball-themed video game series since it was first released in 1999. The game is a dream come true for pro basketball fans since it allows them to experience all aspects of the game – on and off the court.

It’s also packed with financial takeaways. For example, the MyGM mode in each game in the series tasks players with becoming the manager of an NBA franchise. This means you have to take care of all the financial planning and budgeting aspects of running a business, from sticking to a budget, to setting player and corporate payroll, eking out best value contract negotiations, and pitching for sponsorship deals.

The Tip of the Iceberg 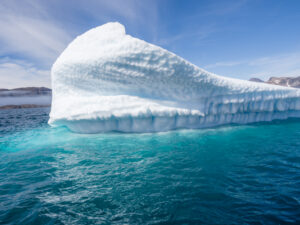 These three examples are just the tip of the iceberg when it comes to online games that can improve your financial management skills. Cities: Skylines, for example, is a complex and multi-layered game that is centered around urban planning.

There’s even a sub-genre of games that are specifically designed to sharpen and increase personal finance skills, offering new ways to explore and think about budgeting, savings and investments, and building a property profile.

What Are The Advantages and Disadvantages Of Saving Money

How Anyone Can Make Extra Money

What Are The Best Credit Repair Hacks?