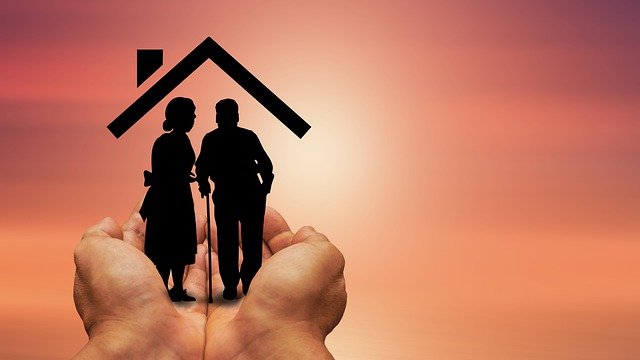 What does it mean to be semi-retired? That will depend greatly on who you ask; semi-retired for a professional basketball player might mean no game playing but plenty of on-air appearances on pre-game shows, post-game wrapups, and the like.

But a semi-retired military person might have a military retirement check coming every month but still work full or part time for a government agency as a Civil Service employee, a worker at an AAFES facility on a military base, etc.

What Does It Mean To Be Semi-Retired?

AARP reports that an Express Employment Professionals study of 1,500 U.S. workers ages 54 to 72 found that more than 70% of those surveyed would prefer being semi-retired, with the description including a more flexible schedule, reduced hours, or moving out of life working “in the trenches” in favor of a different job in a consulting role.

The implication, in this case, being that semi-retirement means having more control over the duration and intensity of your work.

Some find that being semi-retired as a consultant is preferable as it gives you a role in the office culture without having to be tied to its immediate daily deadlines and demands. Semi-retirement means taking a big step back from the daily stress of the daily operation.

How Do You Become Semi-Retired?

The art of being a semi-retired person includes accepting that there is no “official” way to become semi-retired. It’s more about a state of mind in some cases, and in others, it’s about how you earn your income.

Becoming a part-time contractor for the same company you worked full-time for is one way to do it, but if you earn too much in a part-time gig combined with any retirement benefits you draw at the same time, you could find yourself earning too much to qualify for the maximum Social Security benefit at the same time.

And there are issues with healthcare and insurance related to being semi-retired.

You will want to know all your options for both prior to committing to semi-retirement. Those who qualify for military benefits from the VA or who have coverage through a spouse or other family member may have an easier transition to semi-retirement than someone who hasn’t explored these options yet and doesn’t know how expensive COBRA or other coverage options might be.

Do Some Research First

Your best bet to get started learning whether semi-retirement is right for you based on your income, investments, and financial position? Retirement-oriented websites like AARP or the experiences of those who have retired early.

You will want to read a wide range of personal experiences as the journey is different for everyone. Do you know what the financial side of early retirement can involve? Begin your search with AARP, the Internal Revenue Service, and related resources–you want to know exactly what you’re in for both incomewise and as it relates to your tax liabilities each year.