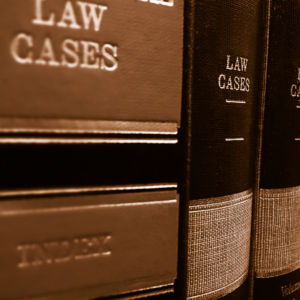 Over the past few years, multi-level marketing companies, or MLMs, have been facing a number of lawsuits.  Why?  Because they are illegal pyramid schemes and not only do the majority of people who join these companies end up losing money, many of them are also selling products that claim to do things (help you lose weight, cure illnesses, etc) and they very much do not.  Here are some of the top MLM companies that are facing lawsuits

If you’ve been paying attention to social media at all lately, you’ve heard of the Amazon documentary LuLaRich which focuses on the LuLaRoe empire and its downfall.  LuLaRoe has been faced with a number of lawsuits, some of which I’ve written about before.  Not only was there a class action lawsuit in the state of Washington, they were also sued by one of their vendors for not paying their bills. Earlier this year, a group of women in California filed a class action lawsuit against LuLaRoe similar to the one in Washington.

Thousands of women lost thousands of dollars through LuLaRoe, as they were required to buy more and more clothes to stay in the business and the quality of the clothing kept decreasing.  Many of them were left with inventory they couldn’t sell and credit card bills they couldn’t pay, so I wouldn’t be surprised to see more lawsuits popping up.

Young Living is also facing a class action lawsuit in Minnesota for their false claims that the essential oils are “therapeutic” and have health benefits.  A similar case is pending in New York.

Monat sells hair care products.  You may have heard of them because a number of people had serious allergic reactions to the products and ended up with significant hair loss.  (Though this technically could happen with any hair product, it’s unlikely with traditional hair products sold in stores, and more importantly, those companies would never tell you that this is a normal reaction.  Monat sellers encouraged people to keep using the products, promising them they would see improvements.)

There were a number of class action lawsuits filed against Monat that have been combined into a single large suit in Florida, alleging that Monat knowingly sells a product that causes harm and falsely advertises that it is safe and FDA approved.