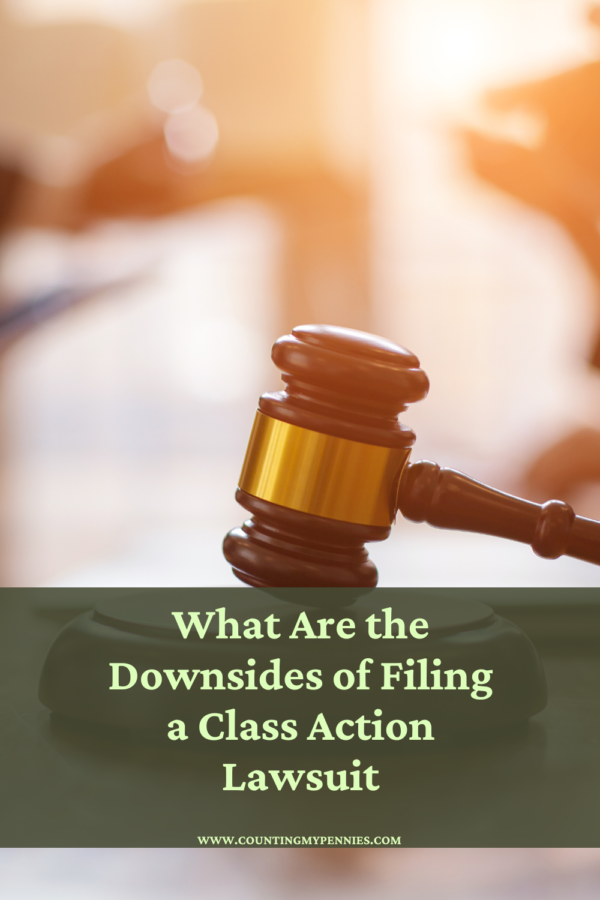 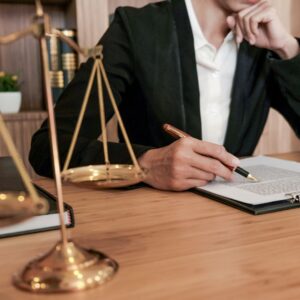 Many of us have gotten the notification that we are eligible to become parties to a class action lawsuit.  Oftentimes, you don’t find out that you’re an eligible party member until it’s time for your settlement, often a discount or a small amount of money.  It’s often considered a positive thing to suddenly find that you’re eligible for some money for a harm caused by a business that you weren’t even aware about.  But what are the downsides of filing a class action lawsuit?

What is a Class Action Lawsuit?

A class action is a procedural device that permits one or more plaintiffs to file and prosecute a lawsuit on behalf of a larger group, or “class”. (Source)  The members of the class are all represented by a plaintiff or group of plaintiffs, and they advocate for the entire group, in an attempt to get a settlement for the whole group.

What are the positives of filing a class action lawsuit?

A lot of times, the settlement you receive from a class action lawsuit is very small.  Would it have been worth it to you to file that lawsuit by yourself?  Absolutely not.  But when all those small amounts are added together, the total payout is much more significant, and much more worth it to the attorneys to file.  This allows people to get some recompense for the harms that were done and the company isn’t allowed to “get away with” the wrongs they did.

Another big advantage is that all the claims are considered equal.  If one person sues a company and wins a lot of money, the company might be bankrupt before a second person is able to sue.  With a class action lawsuit, everyone is equal, so you aren’t at risk of the company running out of money before they get to you.

What are the downsides of filing a class action lawsuit?

If you are the one who chooses to file the class action lawsuit, you are then responsible for representing all of the other members of the class.  That can be a daunting task.